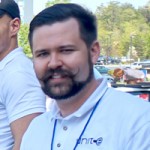 Adam designs hardware solutions and provides drafting (CAD). He has a degree in naval architect and marine engineering from the Webb Institute of Naval Architecture. He also designs ships and systems for ships for Oceaneering and tinkers on the side. 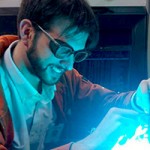 Charles is an Electrical and Computer Engineer with a masters degree in Computer Science from UMBC. He's developed embedded systems for over 10 years and an accomplished youtube hardware tinkerer, developing processes for glass circuit boards, mapping wifi in 3D and many others.

Eric grew up in the arcade business and continues his father's legacy from Amusement World. His other projects include supplying arcades for live events, operating The Save Point (an arcade and used video game store in Westminster, MD), and spearheading the team for Andamiro's dance game Pump It Up Infinity. 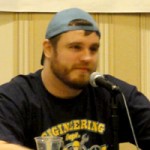 Eric has released over 20 self-published games (some of which are available on his website) and is a major player in the independent gaming scene. He currently works with YoYo Games to promote their GameMaker products, and had previously been on the team for the original Neon FM project from 2005. 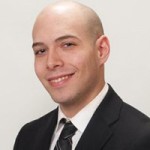 Eric founded Unit-e in 2011, his second game development studio. He has an MBA from the Johns Hopkins Carey Business School, carries two degrees from UB, is certified in audio engineering from the Sheffield Institute for the Recording Arts, and is a Certified Personal Trainer with the NSCA. 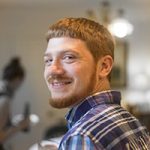 Jonathan is a game developer with a double degree in Visual Arts and Computer Science from UMBC. He has worked on games for over six years both on studio teams and as an independent developer. He is also the Chair of IGDA Baltimore, and is involved in many efforts within the Baltimore game development community. 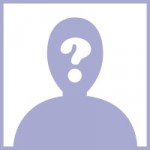 We're always looking for talented people to join our team! If you're near the Timonium, Maryland area (and maybe even if you aren't), check out our available positions and send us an application today. 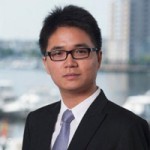 Andy has an MBA from the Johns Hopkins Carey Business School and has a degree in finance from Shenzhen University in China. He founded a 300-member non-profit association and readied Francool Technology for an IPO as a consultant. Andy performs translation services and delivers marketing communications to Chinese social media networks.
Tweets by @UniteTechno 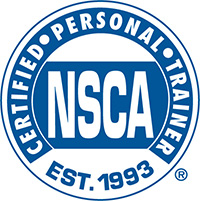